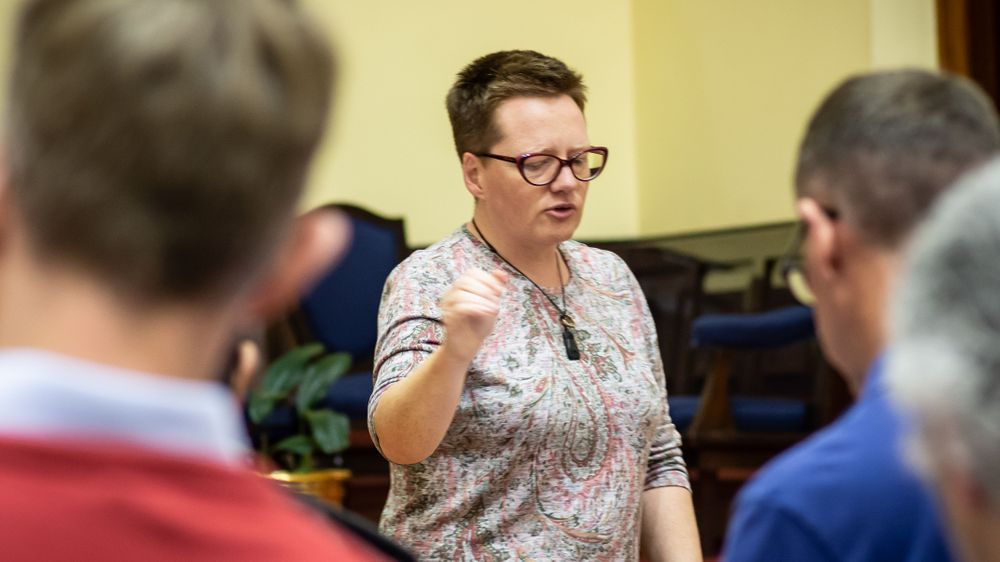 We are a friendly mixed community based choir welcoming anyone who wishes to sing.

Our emphasis is on participation, inclusiveness and building our LGBTQI community. The choir is in good health with nearly 60 members.

The Glamaphones evolved out of the Homophones, a gay men's choir that began in 2007. Following Sing Out!, part of the 2011 AsiaPacific Outgames, women were invited to join the choir and the Glamaphones was born.

We sing for enjoyment and work hard to create wonderful music. We sing anything we enjoy including pop, classical, spirituals, world, choral, musical and jazz classics. 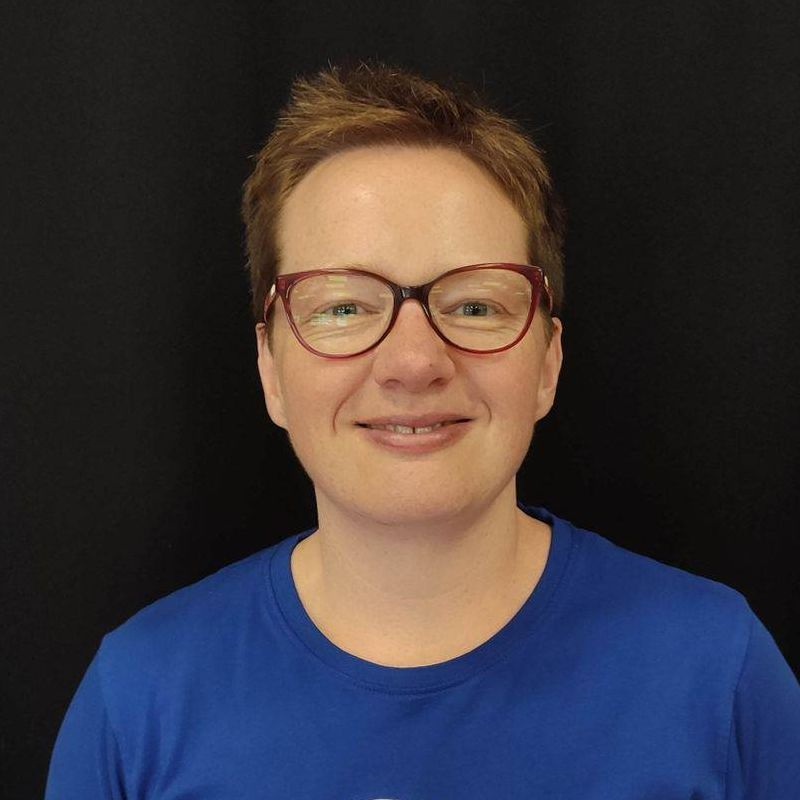 From conducting the Sandwell Sinfonia from 1995 to the Music Director of the Wolverhampton Symphony Orchestra in 2000, to the Wyre Forest Symphony Orchestra in 2001 and the Wrexham Symphony just prior to moving to New Zealand, Rachel has constantly been expanding her resume and experience (as well as becoming a finalist in the NFMS Young Conductor competition in Cardiff in 2001 along the way).

Rachel moved to New Zealand to work for the New Zealand Symphony Orchestra as their Artistic Planning manager for 6 years. Venturing into the world of choral conducting in 2005, Rachel was appointed Music Director of Cantoris, which she led until 2010. She is a regular guest conductor for Wellington Chamber Orchestra, and in 2008 became the founding Music Director of Schola Sinfonica, a children’s string orchestra aimed at teaching young musicians the joy of orchestral membership. In 2010 Rachel launched the string orchestra Bow, which is dedicated to bringing joy to Wellington string players. 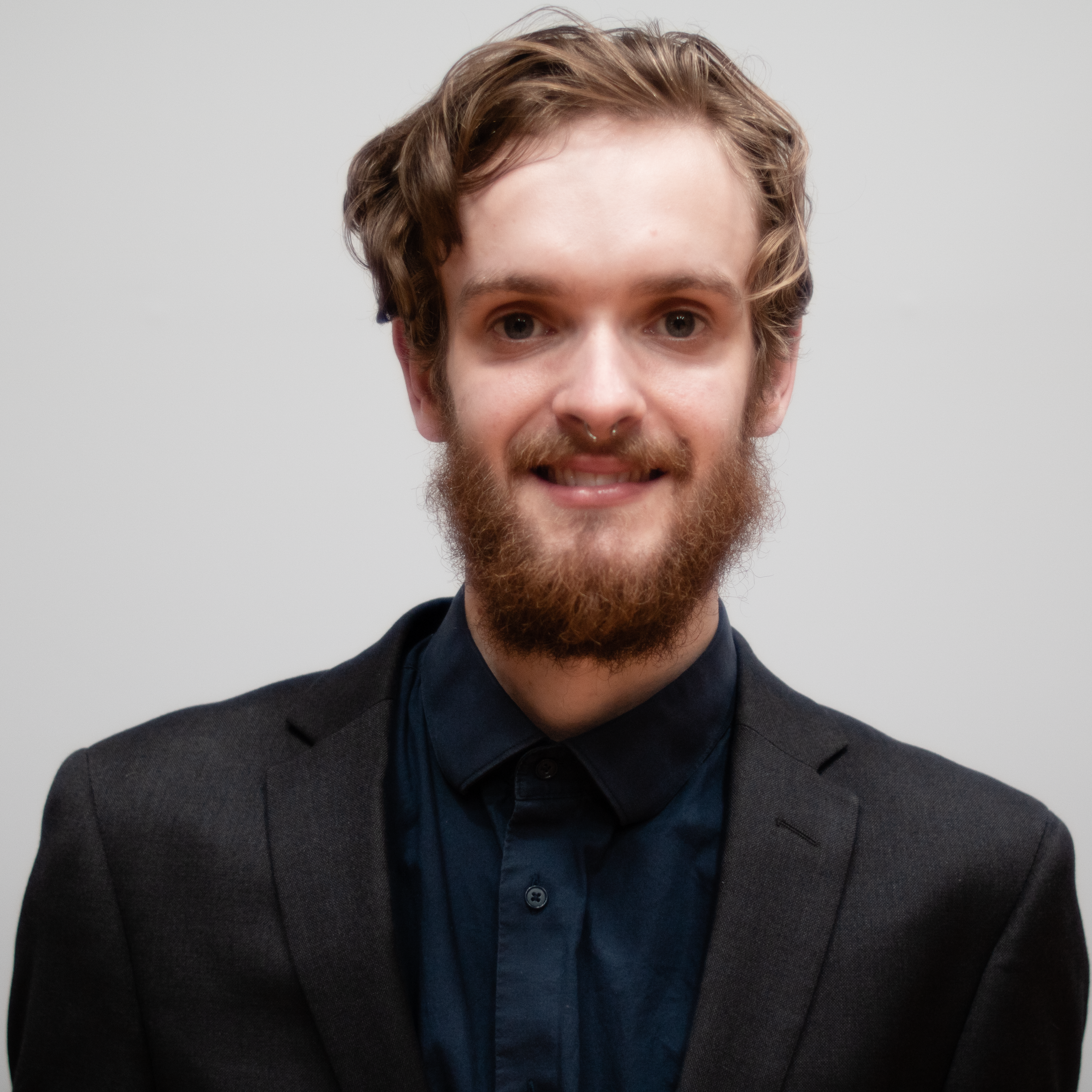 Liam started to study at the New Zealand School of Music in 2018, under the piano tutorage of Jian Liu and the composition tutorage of Michael Norris. Masterclass opportunities have allowed Liam to perform for internationally-acclaimed pianists including Dénes Várjon, Deidre Irons, Lars Vogt, Richard Mapp and Stephen de Pledge. Liam has been a frequent prize-winner within the NZSM for performance and composition and was the NZSM Orchestra Composer-in-residence and a Todd Awards finalist in 2021.

Liam is incredibly excited to work with the Glamaphones as their accompanist, learning amazing music from many different eras and connecting with the LGBTQ+ community through the love and power of music.

The committee organises concerts, workshops, events and membership and are responsible for appointing musical directors and accompanists.
The committee also ensure that the choir is well run and financially well managed. Meetings are minuted and available to members on Dropbox.